Cliff Mapes and Many More

Cliff Mapes was an outfielder for the Yankees, Browns and Tigers in the late forties and early fifties, and a part of Yankee championship teams in 1949 and 1950.

He may be best known as the answer to a trivia question, as he wore Yankee uniform numbers 3 and 7...both since retired for Babe Ruth and Mickey Mantle.

Mapes' major league career ended with the Tigers in 1952 after a poor .197 batting average, and that is where his Baseball Reference transaction section ends. However, he was involved in a few deals afterward that involved several other major leaguers.

The Tigers sent Mapes to the Browns again after the 1952 season, but the Browns sold him and others off to the independent Toronto team (the Browns' affiliation with Toronto ended in 1952) in this deal outlined in the Dec. 6, 1952 Milwaukee Sentinel...

Mapes was in Toronto for the first part of the 1953 season, but got off to a poor, injury-riddled start. He was sent to the Yankee's Kansas City Blues squad mid-season. From the Victoria Advocate of July 24, 1953:


Mapes was back in Toronto control after the season, though, and I have not been able to trace that down. Toronto didn't keep him for 1954, sending him to Charleston. From the Toledo Blade of Jan. 10, 1954:

Colman was a bit of holdout as he was mulling a manager job elsewhere.

Mapes career was quickly winding down, as he was released by Charleston, and signed with AA Tulsa. Chronicled by the May 21, 1954 Milwaukee Journal:

“Cliff Mapes, former New York Yankee outfielder, Thursday agreed to terms with the Tulsa Oilers of the Texas league. Mapes was recently released by the Charleston club of the American association.”

Mapes could only manage a .155 batting mark for Tulsa, and his playing career was done. 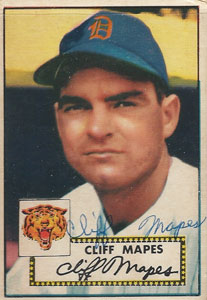 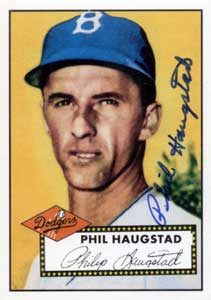 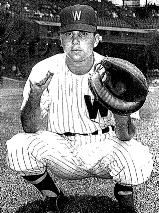 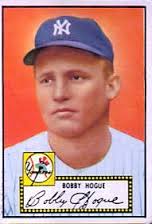 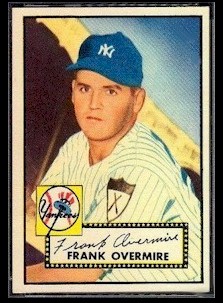 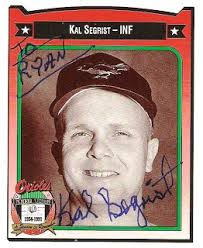